I extracted some of the useful code and nifty examples from the background of my Thesis as a python library for your enjoyment. PCA or Principal Component Analysis is a pretty common data analysis technique, incremental PCA lets you perform the same type of analysis but uses the input data one sample at a time rather than all at once.

The code fully conforms to the scikit-learn api and you should be able to easily use it anywhere you are currently using one of the sklearn.decomposition classes. In fact this library is sort of on the waiting list for sklearn.

IPCA on 2D point cloud shaped like an ellipse: 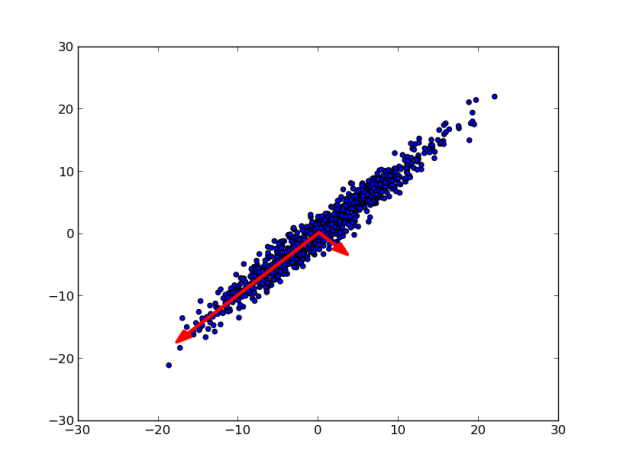 Check it out if you’re interested and holla at sklearn if you want this feature! github.com/kevinhughes27/pyIPCA

END_OF_DOCUMENT_TOKEN_TO_BE_REPLACED

This weekend I championed my way through installing SteamOS (the Debian distro by Valve that will be the installed on the upcoming Steam boxes). I had to do some pretty crazy stuff to get it working including dropping out of the automated install to manually inject grub-pc and then compiling the drivers for my wireless card. All in all it was a triumph! 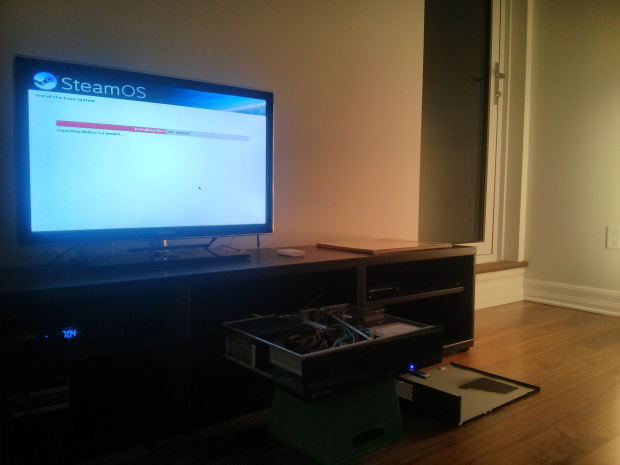 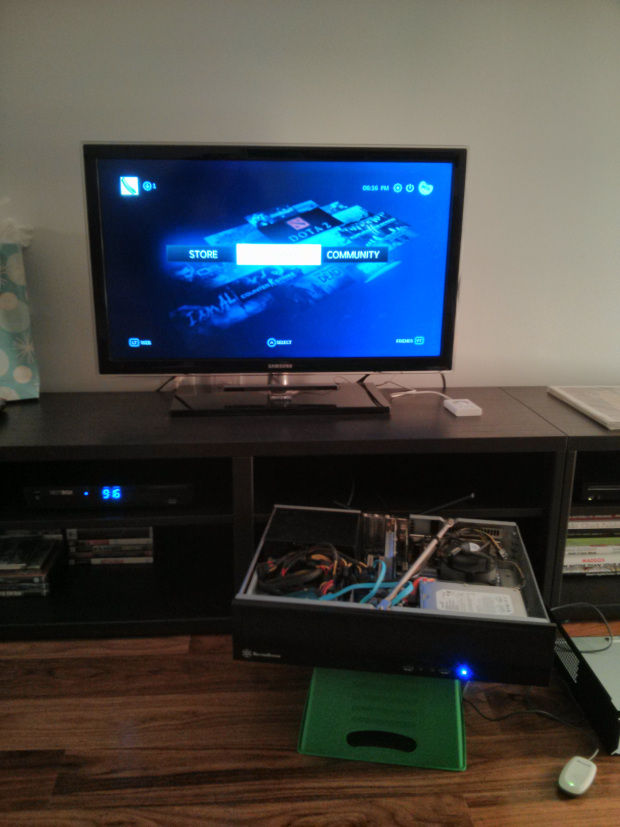 This was an early beta release but they made some weird choices - like handicapping the basic Debian installer by fully automating it and only supporting efi. I was actually a bit disappointed when I finally finished because the end result is not really different from simply installing Ubuntu and setting Steam big picture mode to auto start, I am not sure what exactly I was expecting though. SteamOS is much more for OEMs than the DIY crowd at the moment but I can see that Valve is super invested in Linux at this point with a ton of additions to their own repositories. Good things are going to come of this I can feel it!

Wow Valve released an updated version of the beta addressing a lot of the problems Ye Olde SteamOSe addressed and they allegedly collaborated to get this done! This is why Valve is going to win the next generation - working with the community. Full story here

END_OF_DOCUMENT_TOKEN_TO_BE_REPLACED

The ARPool episode of Stephen Fry’s Gadget Man was available on my flight! 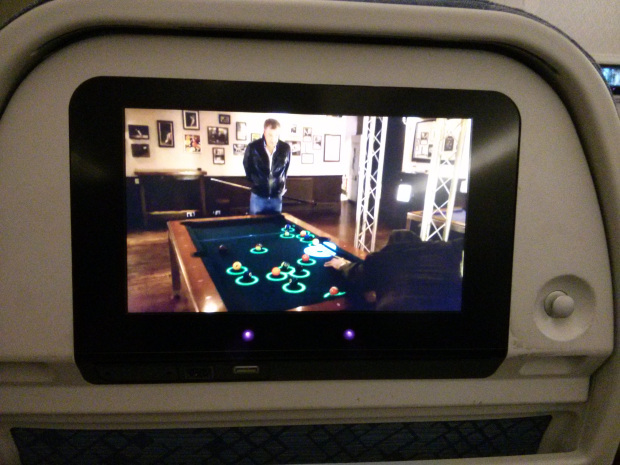