Check out this article about ARPool and me in the Queen’s Alumni review magazine: http://queensu.ca/news/alumnireview/cuing-bright-idea

END_OF_DOCUMENT_TOKEN_TO_BE_REPLACED 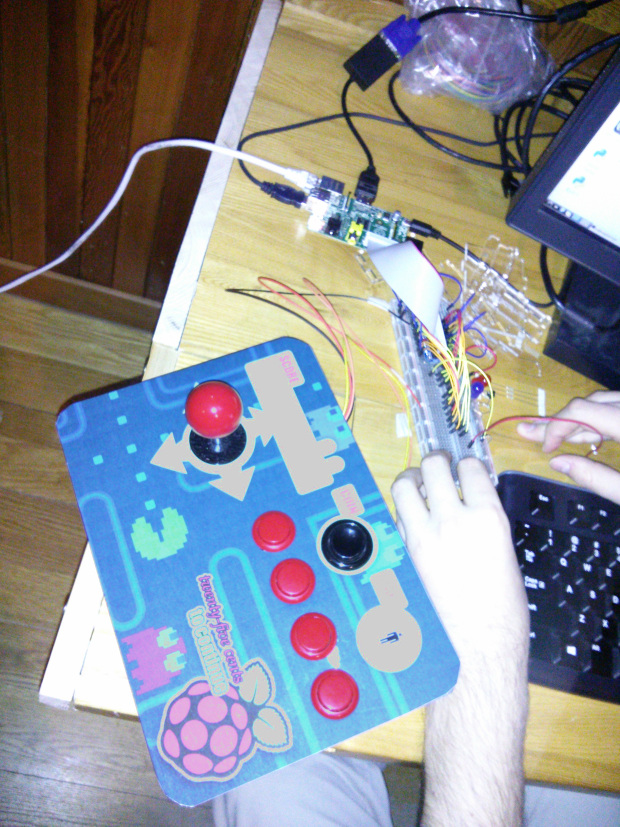 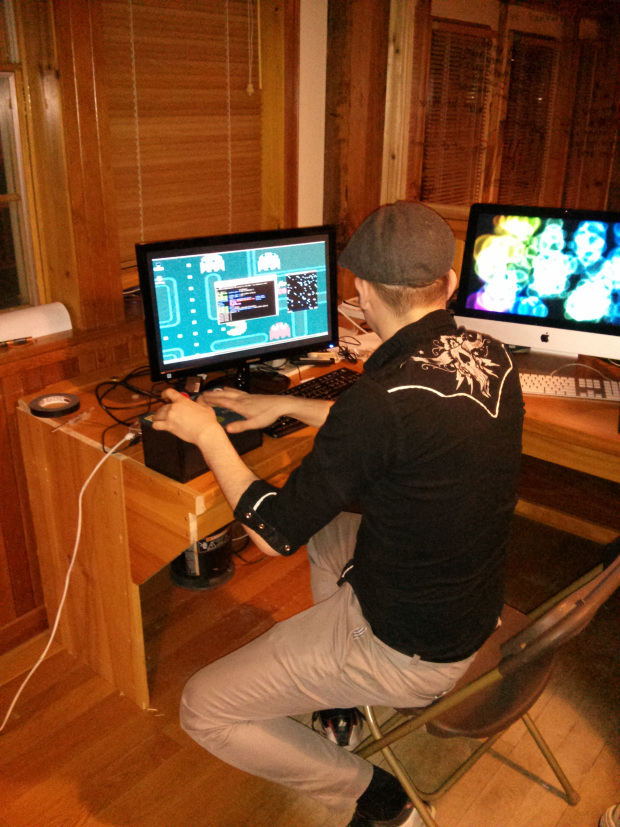 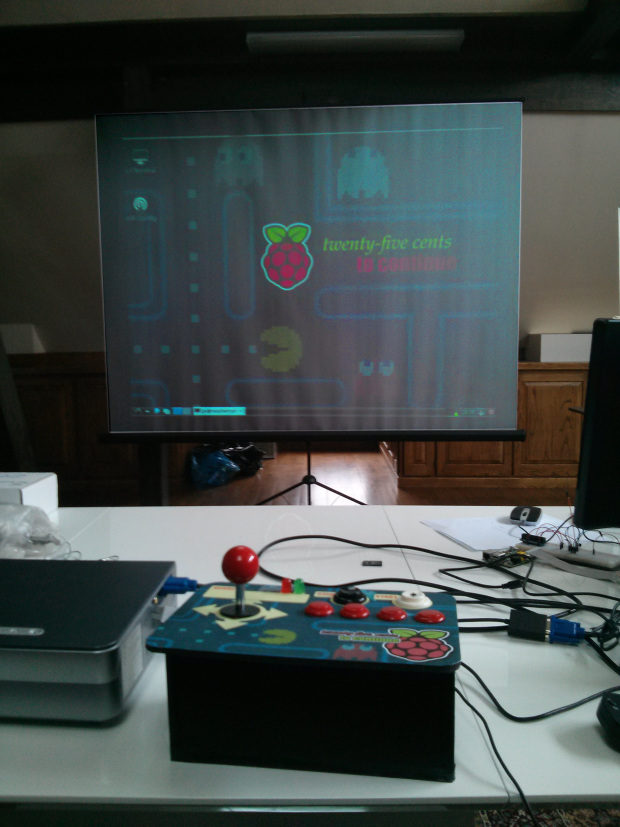 END_OF_DOCUMENT_TOKEN_TO_BE_REPLACED

And....here is our robot! We had a blast building it together and hope to have just as much fun competing with it. Enjoy: