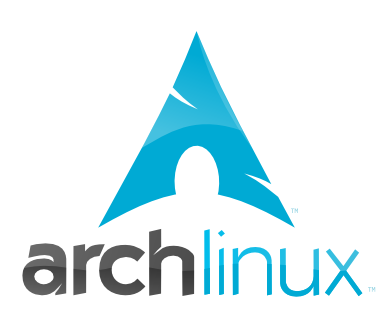 I finally took the plunge. It’s Thanksgiving in Canada and I am taking a nice relaxing break from work by installing Arch Linux for the first time. I suppose it’s not what most people do for a break from work but hey I am a huge nerd what can I say. I’d been interested in Arch Linux for quite a while and this weekend was just what I needed to get started.

The install process was actually fairly smooth, there were a few bumps here and there but as people always say the Arch forums are fantastic and they helped me more than a few times. So I was working through the install, which is all terminal in case you haven’t done it, while simultaneously installing a new version of Android on my phone when I realise that I needed to leave the house in 15 minutes to get to Thanksgiving dinner on time. I pause, I really want to finish this install but I don’t know how much is left and I don’t want to have to start over. That’s when I thought about exactly what I had done and how I was doing it and realised that I could simply resume at this exact point later but booting from the live usb and mounting the install partition under /mnt and then running chroot again. It was a cool moment and a bunch of stuff just kind of clicked in my brain – Linux level up!

I returned the next day and finished the install fairly quickly (and by finish I mean I can boot into my Arch install using GRUB after it boots it is still just a terminal). I continued on and installed X11 and company. For my window manager I wanted to go with openbox because it is super fast and lightweight kind of how I envision my laptop being. It was neat to see how all of these separate programs work together. I added a file explorer and graphical text editor.

I want to stop here and just briefly mention that throughout this whole install I’ve been slowly falling in love with Arch’s package manager pacman. It is truly amazing! That’s pretty much all I got there.

I was surprised at how quickly I was able to get my system up and running – what was weird was that it was surprisingly easy to get the various tools and stuff that I wanted but what was really hard and still unfinished is getting all the various widgets we take for granted like the wifi menu and battery indicator in the panel etc. Basically my system works, has all the tools I want, is blazing fast but looks like shit lol. Project for another day!

* edit * discovered ArchBang, it is basically Arch except with a few more common things installed like the network manager and battery widget. They also have already put some time into configuring openbox so it actually looks good. I’m glad I went through the Arch config once but in the future I may just cheat and start with ArchBang!